Canin also work towards advancing education by providing instructional seminars on topics related to the performing and visual arts for artists as part of continuing their artistic education.

Advance the public’s appreciation of the arts by producing public art exhibitions, presentations, and performance art(s) events, and by providing a forum for qualified artists to exhibit, present, or perform their artistic works through participation in such events.

Canin Cultural Council achieves its mission and vision by:

As a hub for all artists, Canin Cultural Council offers opportunities to learn, grow  and create.  Through our upcoming professional development programs, artists are able to develop their creative practices and work towards building and/or maintaining a sustainable career in the arts sector.

With the arts community as our focus, Canin Cultural Council works on community building events, socials, and opportunities to expand on the interconnectivity of the region and link artists together in one common space.

Canin Cultural Council immerses itself in the life of the arts sector through developing studies, reports and creating a sense of awareness of the arts through advocacy initiatives. We also connect artists to other artists through our list of grants and opportunity resources. 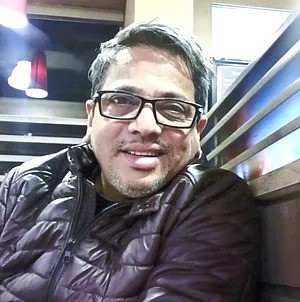 Khalid Sayed is the co-founder and Director of Jamun Media, a Mississauga-based integrated media company that specializes in TV production, commercials, promos and music videos for clients such as RBC, Toyota, Dempsters, and Nissan, to name a few. Khalid has produced several TV shows like Apna Punjab, Hooray Bollywood, Spotlight and One Man’s Story. He is also a consultant with Ethnic Channels Groups for their South Asian programming strategy and marketing. Khalid has been an integral part of the execution of tourism-friendly festivals in Toronto and Mississauga such as Taste of India Food Festival, Mahostsav, and MISAFF.

Zainab Yusufzai Siddiqui is a documentary film-maker who has tackled a range of social issues such as climate change, women’s empowerment, and AIDS awareness, through her films. An award-winning radio professional, Zainab’s endeavors have been supported by the United Nations. The first Executive Director of Canin Cultural Council, when not making films, Zainab can be found with her canvas and paintbrushes. She is an ardent advocate of all causes related to arts and culture and has supported many emerging artists from all artistic backgrounds. 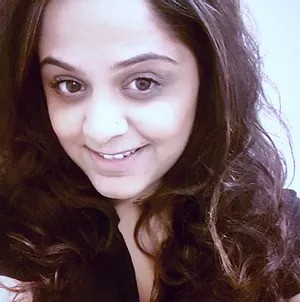 Shruti Ganapathy is a marketing and social media aficionado, passionate author and digital storyteller who loves to explore and share stories about her community in Canada. She has worked as a Media Consultant to help market and promote a number of organizations and events across the GTA including the PFLAG Mississauga Chapter, Markham Arts Council Annual Fundraising Gala, TD Festival of South Asia, Annual ANOKHI Awards, and Dance Diaries among others. Shruti has valuable experience working in key roles, writing grants and raising funds for not-for-profit and charitable organizations.